16 really cool people you should be following on Twitter 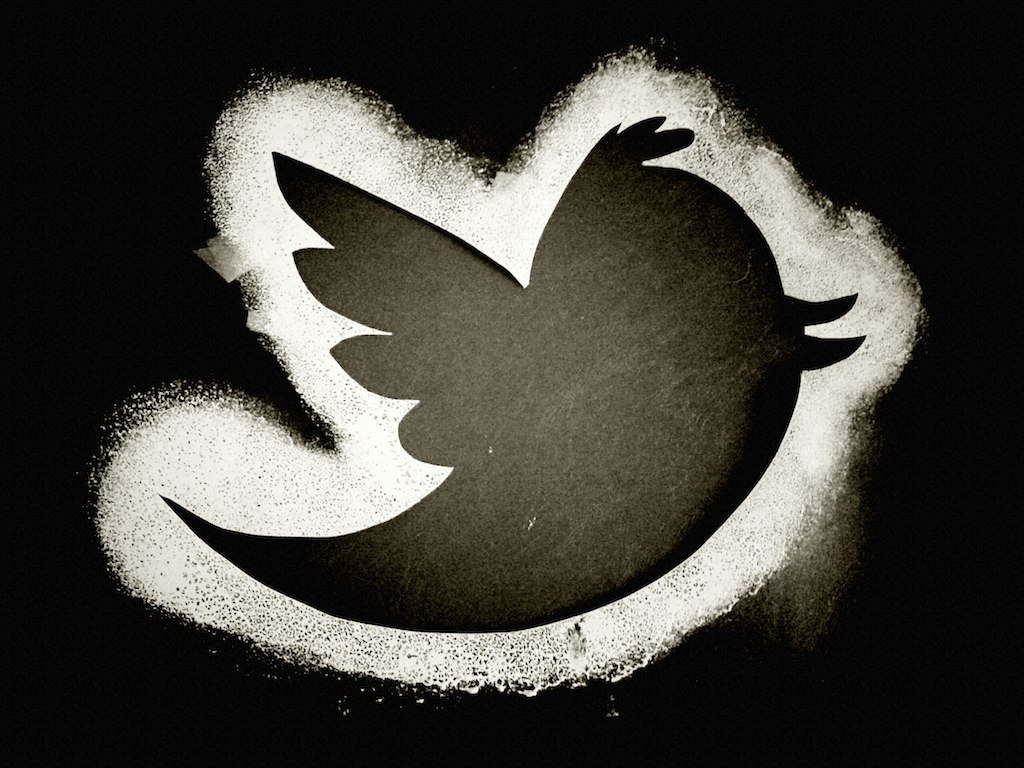 I don’t usually do #FollowFriday or #FF lists, but who would I include if I did? After a bit of thought I’ve created my list of Tweeters you should follow on Twitter  if you’re interested in business start-up or youth enterprise.  I had to have some basic rules though, so these tweeters 1. Share useful resources/tips, 2. Tweet regularly, 3. Interact with their followers

So in no particular order you should be following …….

Brad Burton – A rule to his own. Tweets real stuff about business that others would shy away from and sometimes about, erm, Jeremy Kyle. Very astute MD of @4Networking business network.

Shaa Wasmund – Very inspiring on many different levels. Role model to anyone running a business on how to get things done and utilise your networks.

Darren Leighfield – Tweets real valuable business advice without the usual sugary BS. He could probably get away with packaging and selling his advice. Don’t tell him I said that though. Down to earth, go getter.

Gary Vaynerchuk – I don’t recommend many “celebrity” types, but Gary Vee does have a unique style that everyone could learn from. Go on check him out.

Emma Jones – Driven on a mission to help small businesses grow/survive. If she’s not making shops pop up, she’s starting up Britain or enterprising the Nation!

Richard Alvin – Another well connected, experienced and very supportive in the enterprise spectrum. If not writing about your business he might be investing in it.

Ketan Makwana – Networker extraordinaire. One of the power houses behind Youth Enterprise Live and other initiatives supporting employability and enterprise in young people. Will find his way into your twitter conversations on enterprise.

Dan McGuire – Does business the right way – simple. Very ambitious, driven but down to earth guy. Involved in some very cool businesses too.

Richard Osborne – One of my secret weapons in the business start-up world. Very supportive of young people and enterprise, very helpful and runs Quick Formations.

Dan Martin – He’s either attending an event or watching one online whilst blogging about it. Gather he’s surgically attached to his computer.

Oli Barrett – If you’ve gotten this far then you’ve reached a gem. Oli is the creative spark behind many great initiatives to inspire enterprise/start-ups. He’s doesn’t like being called an entrepreneur so he’s definitely a connecterpreneur – if he doesn’t know someone that can help then nobody can.

Tony Robinson – If Tony doesn’t know it then it’s not worth knowing when it comes to small business support. Regularly tweets about what matters for SME’s. Go on give him a follow.

Danielle McDonald – Lots off useful information shared by Danielle for anyone looking to start a business or needing a kick up the ass in general.

I will update this list accordingly to keep it current. Have I forgotten anyone from the list above that you think should be included??? If it’s you don’t take it personally, basically it’s me not you. If there’s anyone I should add tweet me and let me know @dwainreid.

This site uses Akismet to reduce spam. Learn how your comment data is processed.